Curtailment of solar electricity generation in California is on the rise and that excess power could form the cornerstone of the U.S. state’s ambitious green hydrogen plan. 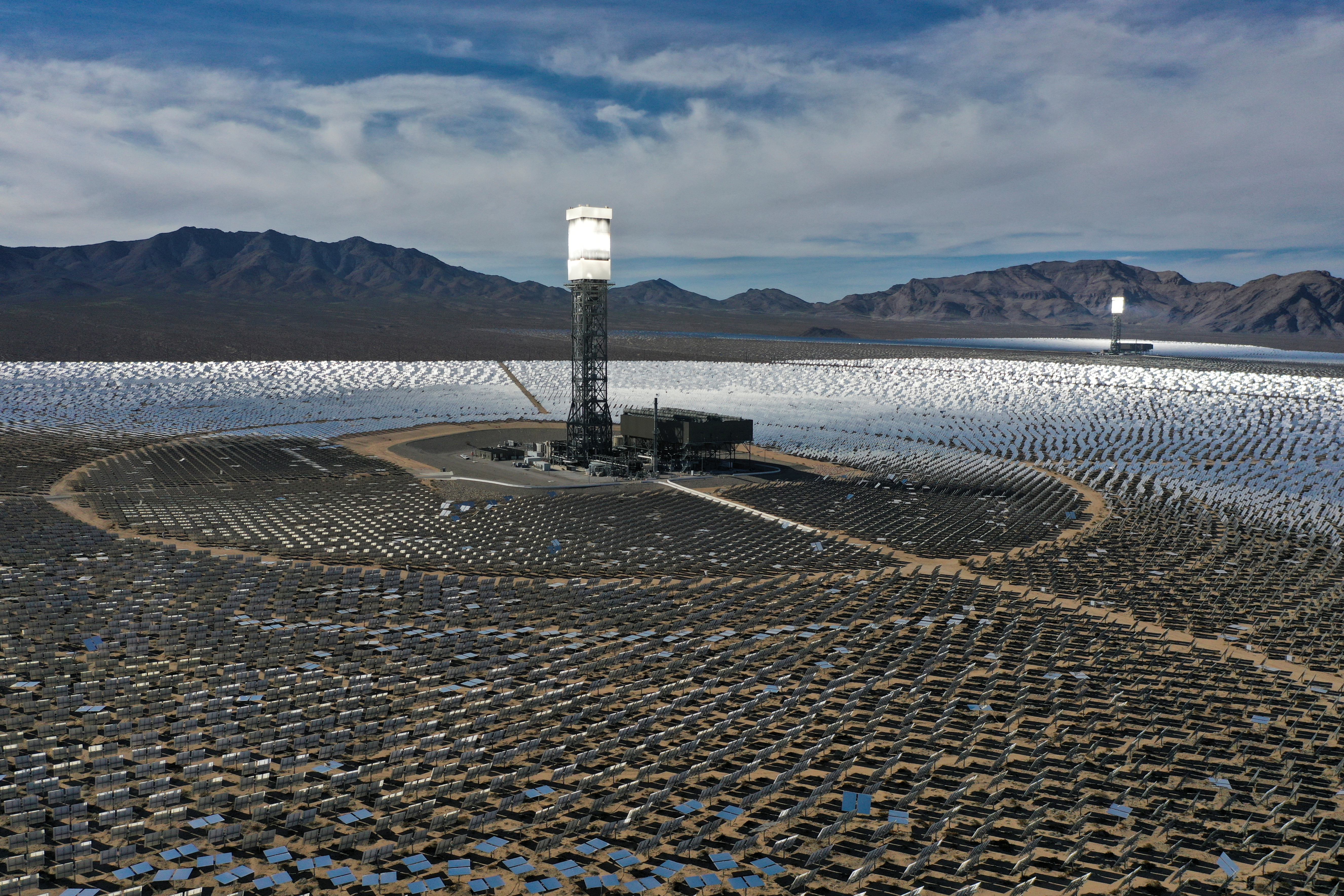 In 2020, the state’s grid manager, the California Independent System Operator (CAISO), curtailed 1.5 million MWh, or 5%, of its utility-scale solar production.

Some 94% of all energy curtailed in CAISO was from solar production and as solar generation use increases on the back of California’s green ambitions, hydrogen can be used to capture and store that energy for peak use.

“If you could use the excess power in a way that produces hydrogen and then stores that hydrogen, or uses it for peaking purposes, you can capture more renewables, so hydrogen is a vehicle to extend the capacity to capture renewables and deploy them either by pushing them in to fuel cells or the chemical industry,” says Vice President of Clean Energy Innovations at SoCalGas Neil Navin.

SoCalGas, one of the largest gas utilities in the world that serves some 22 million people, or one in eight Americans, is developing what they say would be the U.S.’s largest green hydrogen energy infrastructure system, the Angeles Link.

The Angeles Link aims to deliver green hydrogen in an amount equivalent to almost 25% of the natural gas SoCalGas currently delivers by, among other things, converting up to four natural gas power plants to green hydrogen.

The figure is based on opportunities to decarbonize Los Angeles Department of Water and Power (LAWP) power plants, the ports of LA and Long Beach, and converting vehicles associated with heavy-duty industries, says Navin.

Source: U.S. Energy Information Administration, based on data from CAISO

California – which, if it were a sovereign nation, would rank as the world’s fifth largest economy – has set ambitious climate goals through the Senate Bill 100, or ‘The 100 Percent Clean Energy Act of 2018’.

The SB 100 aims to generate all retail electricity sold in California from renewable sources by 2045, with at least 60% of California’s electricity to be renewable by 2030.

While some commentators fear California’s tight regulatory position and heavy bureaucracy could obstruct any large-scale plans to convert the state’s energy system, there appears to be political will to advance and the social license to back it up.

Angeles Link was the focus of comments during a Bipartisan Policy Center panel ‘Leveraging Natural Gas Networks to Achieve Net Zero’ in March.

“Angeles Link is an example of a company seeing a few steps ahead and trying to do something that’s innovative and constructive ... we need to be focusing now on improving the systems we have in place as we think about what the new systems will be. So, SoCalGas is doing this with respect to the Angeles Link ... This is an example of industry stepping up and it’s great,” Democrat representative Scott Peters said during the panel.

SoCalGas will act as the intermediary between the users and the producers, moving molecules to the customers, and is looking at how its vast gas pipeline infrastructure can be used to transport hydrogen around the state.

Final use will depend on market forces, Navin says.

“I think what will happen is the market will start to determine the value of hydrogen as a decarbonizing vehicle, so as we try to envision the future and what might be, I think what we always need to recognize is that there needs to be a consumer willing to consume whatever it is you’re providing,” he says.

Depending on off-taker demand, Navin sees the opportunity to move 1-1.5 million tons of hydrogen a year.

The Green Hydrogen Coalition (GHC) initiative HyDeal Los Angeles is inspired by the Hydeal Ambition in Europe which is targeting green hydrogen production of 1.5 euros/kg ($1.6), or 38 euros/MWh not including transmission and storage costs.

Backed by utilities such as SoCalGas, LADWP, and Mitsubishi Power, GHC is a non-profit organization focused on building top-down momentum for scalable green hydrogen projects.

The LA project is aiming for green hydrogen costs delivered to the LA Basin of under $2/kg, though the real challenge for such ambitious plans is creating the necessary economies of scale and the supporting infrastructure, says Founder and President of the GHC Janice Lin.

“The beauty of a green hydrogen economy is that it reimagines and repurposes the energy system we’ve relied upon for the last century. It can replace fossil fuel at every stage in the energy ecosystem, from refining to pipeline transport to distribution,” says Lin.

Repurposing existing assets and resources will be a key part of the energy transition such as the Intermountain Power Project (IPP) in the Delta Utah, which will convert an 1,800 MW coal fueled generating facility to an 840 MW combined cycle hydrogen gas turbine that will use a blend of 30% hydrogen and 70% natural gas upon commissioning.

The percentage of hydrogen will be increased to 100% over time.

“This is one the great assets of green hydrogen – its ability to work with much of the existing infrastructure we already have. And that means our energy transition will happen faster and be more affordable,” says Lin.

The larger the scale of infrastructure surrounding the project, the more economical it will become, she says.

“Green hydrogen is commercially viable today and is on a trajectory for lowest cost as the cost of renewable energy and the electrolyzer technology used to split water into hydrogen and oxygen continues to decline. At mass scale, the price of green hydrogen drops significantly,” says Lin.