‘We all have to get ahead of the curve on sustainability,’ says Ceres boss Mindy Lubber

After many years of lagging behind Europe, sustainable finance is starting to take off in the United States. This is thanks to increased interest from investors, the prospect of new rules from the Securities and Exchange Commission (SEC) and the growing availability of data as well as the tools to interpret it.

The proposed rules on disclosure of climate risks from the SEC earlier this year, which will mandate the collection and publication of climate risk data, signal that sustainability is becoming firmly part of the mainstream in U.S. business and finance.

“We can’t address climate fully and comprehensively without knowing what the problem is – what our emissions are, where they’re coming from, who is responsible and how we stop them,” said Mindy Lubber, chief executive at sustainable finance not-for-profit Ceres, at Reuters Events’ Responsible Business USA summit in May. “There is no way to manage these emissions if we don’t measure them.”

But Lubber also highlighted the limitations to the proposed new rule. “All the SEC rule does is require disclosure. It doesn’t mandate bringing your carbon footprint down.”

We need to translate words into deeds and science-based targets

She said the companies needed to act on all the new data they collect. “We need to translate words into deeds and science-based targets.”

Appearing in a pre-recorded video interview, the chair of the U.S. Securities and Exchange Commission, Gary Gensler, told Reuters’ financial regulation correspondent Katanga Johnson: “Climate disclosures are already happening, and investors are already making use of information about climate risks.”

However, he said there is no uniformity to how climate risk disclosures are made at the moment, which makes it hard for investors to make meaningful comparisons. “Companies and investors alike would benefit from clear rules of the road,” Gensler added. “Our role is to bring consistency and comparability.”

Christina Shim, who is head of strategy and sustainability, AI applications at IBM, said that mandating companies to collect more data could have a big impact. Without data, businesses cannot meet their net zero carbon targets, decarbonise their supply chains or open them up to transparency and traceability, she said. 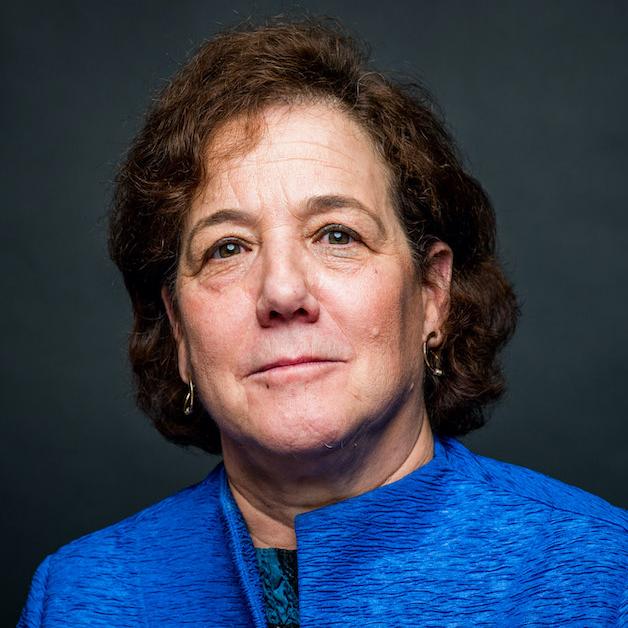 But she added that “around 60-70% of data that is collected is not being acted on. There is still a lot of confusion about where to source data”.

Anoushka Mehta, head of ESG banking, Americas, at HSBC, said financial institutions with net-zero commitments – to reduce their carbon emissions in line with climate science – have a big role to play in the energy transition of the wider economy.

HSBC has committed to become net zero in its own operations by 2030 and for its financed emissions by 2050. “We’re thinking about how this is built into our own business lines and how we’re supporting our clients on their transition.”

She said banks should be prepared to outline their net-zero ambitions to clients. “Demonstrate that you are on this journey, practise what you preach.  Then, help to drive industry standards and global policy, which will help create and scale markets. Financial institutions have played a big role in helping to create clarity around what investors are looking for.”

While there are a lot of different industry standards for companies to deal with, such as the Taskforce for Climate-related Disclosures, CDP, the Dow Jones Sustainability Index and the forthcoming standards from the International Sustainability Standards Board, many of the metrics are transferable across different frameworks, said Jaymin Desai, director of strategy at software platform OneTrust. Companies need to work out “what are the data points that go into the different frameworks and how easy is it to translate them from one to another”.

He added that the main reason companies have started focusing on environmental, social and governance (ESG) issues is due to pressure from investors, who are taking a much more active stance across all ESG issues, and across all asset classes.

However, because much of the focus has come from equity investors, the use of ESG in debt markets is not well understood, said Andrew Steel, head of Sustainable Fitch at Fitch Ratings. Investors want to know how specific factors affect credit ratings without making a judgement on the ethics of that factor. “We’re not looking at good or bad behaviour, we’re looking at the credit outcome from a particular factor.”

Renewable energy generation is an example where the market you are selling into has a big impact on potential returns. If regulators have said that renewable power is prioritised over dirtier forms of electricity, that is likely to improve returns, and if they have guaranteed a minimum price, that is even better. 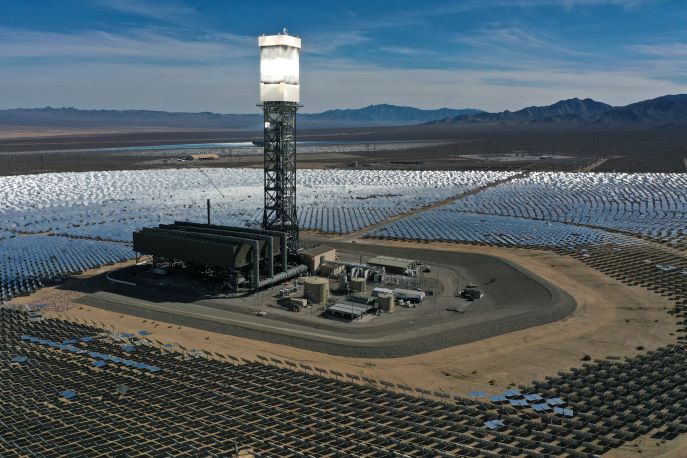 But if the generator has to take the best price available when the electricity is produced, which is often at times of low demand and low prices, it will have a much worse credit profile than a coal-fired power station, which can ramp up and down its power production as required, he pointed out.

Conversely, in Europe, where coal is being phased out, its not a great business to be in, but the risks are much lower in China and India because these countries will depend on coal for electricity generation for the next 10-15 years.

While there are many providers of ESG data, everyone is doing it slightly differently, Steel added. “It became clear that investors needed granular analysis around ESG issues that really looked at the detail so they could really drill down and look at what actually mattered.”

While Fitch gives some weight to a company’s aspirations (10%), almost half of the rating (45%) rewards companies for what they are doing now. “What you’re doing now matters more than the future. And where you start is less important than where you end up,” Steel said.

Investors want to know that over time, their portfolios are driving profitability and value creation

Even so, some companies are still failing to take account of their impacts on the environment, and they are starting to pay the price. As Lubber pointed out: “Exxon was so arrogant about its position on climate that investors took out three of their board members.”

They were replaced by nominees put forward in a shareholder resolution by activist investor group Engine No. 1, which won a majority of votes.

Jennifer Grancio, chief executive of Engine No. 1, told the summit that investors “want to know that over time, their portfolios are driving profitability and value creation. Our job is to look at each company and their externalities. It creates opportunities to support companies like GM and Ford that are on the right path and help them create value in the transition.

She added that there are also a lot of areas where GM could move more quickly. “As investors, it’s very important to support companies making the transition. 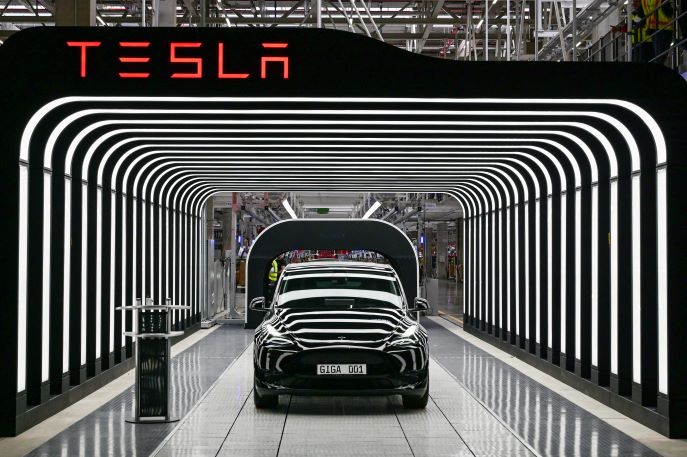 Tesla is testament to the value of sustainable investing. (Credit: Patrick Pleul/Pool via Reuters)

“There are also examples like Exxon, where the governance was egregious and they were not looking at the huge externality of carbon emissions of their business and thinking about ways to solve it,” she added.

But she said divestment was not the answer. “If we all divest from fossil fuel companies, there is no one that is a shareholder telling them to find another way to make money.”

Perhaps the best illustration of the value of sustainable investing is the fact that at current share prices, Tesla is worth more than GM and Ford together, Lubber said. “Five years ago, we would have thought that was the most insane quote. But they got ahead of the curve and now their demand can’t be met. We have all got to get ahead of the curve and find a way to make our products more sustainable.”